Leake Law Firm and its Historic Past

Known for decades for professionalism and integrity, the roots of the Leake Law Firm, PLLC stretch back almost 70 years. After serving in the U.S. Navy in World War II, Loncy Lot Leake, Jr. used the G.I. Bill to attend Southern Methodist University and earned both a Bachelor of Business Administration degree and a Bachelor of Laws degree. After successfully passing the Texas Bar Exam, Loncy moved his family to Mesquite, Texas where he proceeded to establish one of the first legal practices in the area in 1951.

The Leake Law Firm has a long and proud history. Its reputation goes beyond the practice of law to the core of the Leake Family. The Firm doesn’t let its clients down, and it won’t let you down. 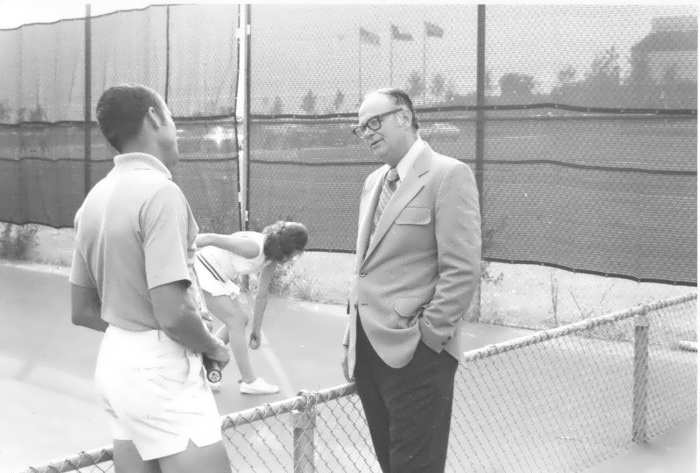 From 1951 and over the next several decades, Loncy was heavility involved in the surrounding community. He was a Board Member for 35 years on the North Texas Water Board, served on the original Board of Trustees for the Dallas County Community College District, was on the Mesquite City Council, and founded little league baseball in Mesquite. In 2001 Mesquite’s original little league baseball field was renamed Loncy L. Leake Field in Loncy’s honor. Also, during the time period Loncy practiced law, the Leake Law Firm experienced growth and garnered much-deserved respect at various locations in “Old” Mesquite.

In 1980, Loncy’s youngest son, Paul R. Leake graduated from law school and joined his father’s practice. The two worked alongside one another for many years, eventually forming Leake & Leake, PC. Whereas Loncy focused more on transactional work, and Paul became an accomplished trial attorney, having tried hundreds of cases over the course of his career.

Paul also followed in his father’s footsteps in terms of community involvement and served seven years as a Trustee for the Dallas County Community College District, helped found Kids Quest playground in Mesquite, and twice served as the President of Old Town Mesquite, an organization whose mission is to restore the beauty of historical downtown Mesquite.

After the elder Leake retired, Paul continued the family business in Mesquite until moving the business east to Forney, Texas in 2007, where it is today. The Leake Law Firm, PLLC has had various partners, associates, employees, and even names throughout its long history, but one thing has always remained the same: a tireless passion for helping people with their legal problems in a professional, experienced manner. If you have a legal problem, please don’t hesitate to ask how we can help. 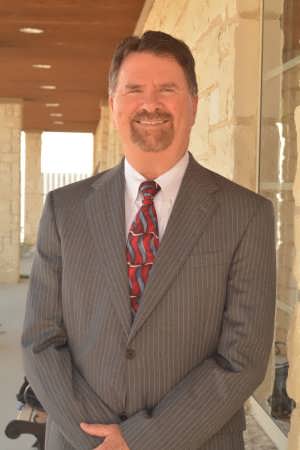